How To Play Basketball Defense Like A Pro NBA Player 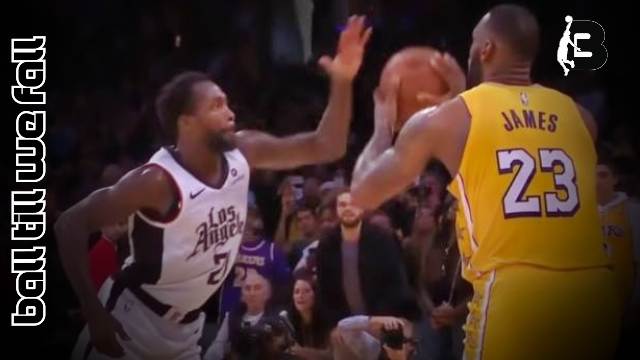 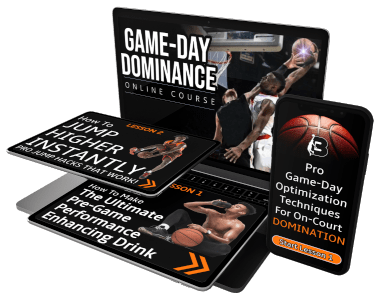 Ultimate Guide to Becoming a Better Defender In Basketball

Every basketball player should strive to be unstoppable on offense and a lock down defender on defensive end. In order to be on this level, it will take time to develop excellent basketball defensive techniques.

Sure, there are certain basketball players that might specialize on one side of the ball, but you should make it your goal to be a complete package type baller.

You should strive to be able to take over a game for your team on the offensive end and then go down on the other end and guard the other team’s best player.

It’s not easy being able to do both, but it’s the ultimate level of ballerness.

You hear people break down the greatest basketball players and it’s a rare category to be considered a dominate player on both ends of the court.

We’re going to focus on all things defense in this article – and breakdown: 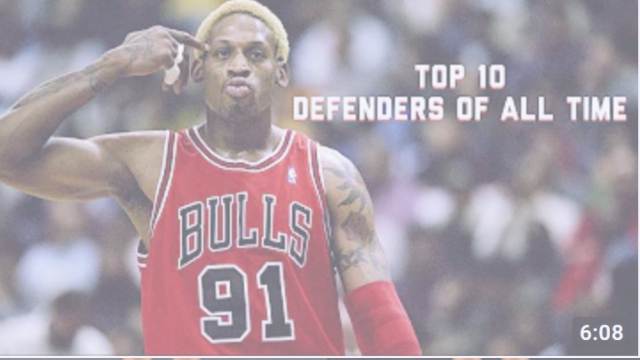 How to Play Good Team Defense in Basketball

When it comes to basketball there are two types of main defenses teams will run – a man to man defense or a zone defense.

What type of defense you play is going to be determined by your coach.

Some coaches stick to one defense – and that’s usually man to man - but there is one coach, Jim Boheim, head men’s basketball coach of Syracuse University, whose teams only run a zone defense and that’s it.

But truthfully, good coaches pick a defense that’s going to stop their opponent. 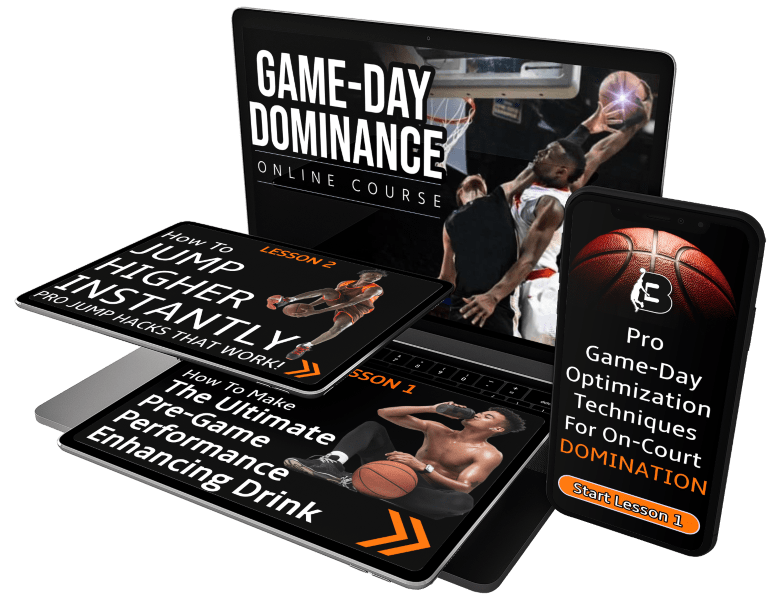 1. How To Play Man to Man Defense In Basketball 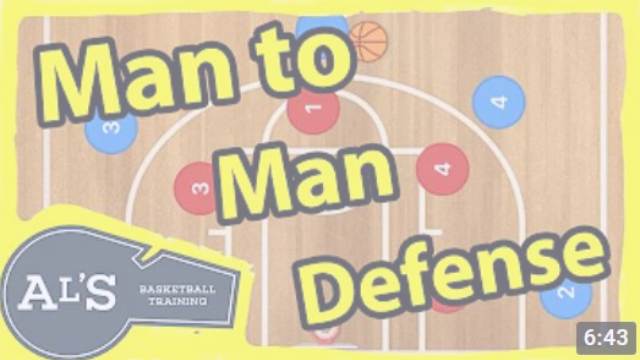 Man to man defense is exactly how it sounds – you’re guarding someone man to man.

You’ve been assigned to guard a particular player and your teammates have their defensive assignments as well.

Generally, these match ups are based off positions. For example, the point guard will guard the other team’s point guard.

However, sometimes the match ups can be for other reasons such as height, strength, speed, and a multitude of other things.

Regardless, you have to be ready to stop your man. How do you do this?

2. How To Play Zone Defense In Basketball 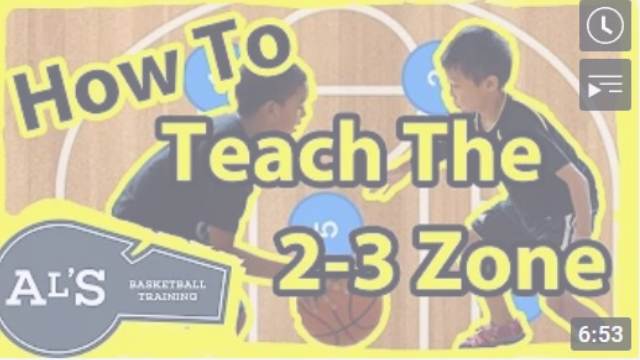 With zone defense you aren’t so much worried about a specific player like you are with man to man, but rather you’re guarding a certain area on the court.

In a zone defense, you’ll be not applying as much pressure on the ball.

Instead the goal is to slow down the other team and protect the basket better.

There are three keys to a great zone defense:

How To Defend Against Screens in Basketball 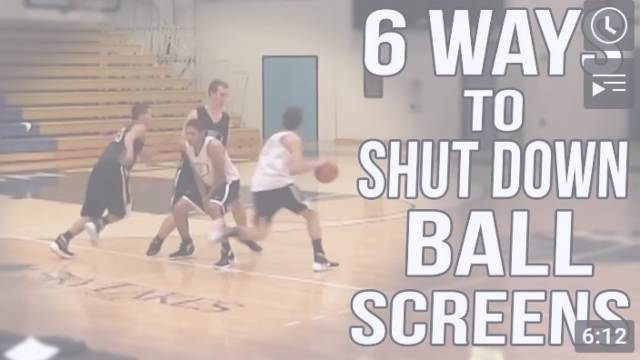 With either man or zone defense, you’ll have to be ready to defend screens.

Screens are going to be used by the offensive team to open up another teammate and their offense in general.

Screens can be hard to defend – and it depends on the player as well.

You’ll have to know your opponent to figure out how you want to handle the screens but there’s some common ways to defend screens.

Every defense plays screens differently – depending on what type of defensive strategy your coach has for the game or what type of player you’re guarding.

As a baller, you have to be able to understand how to handle screens for different teams and players.

Practice all types and be comfortable knowing the best way to read any screen.

Learning From The Best Defenders in the NBA

After everything we’ve talked about the best thing to do is study great defensive players.

I’m going to give you two guys that are total lock down defenders.

These are the guys that are strictly known for their defensive skills.

Watch and see what these guys make happen on the defensive end of the court.

TIP: To become a great defender you must put in the time and effort to develop basketball specific strength and fitness. You can check out our Ultimate Guide To Weight Training For Basketball. 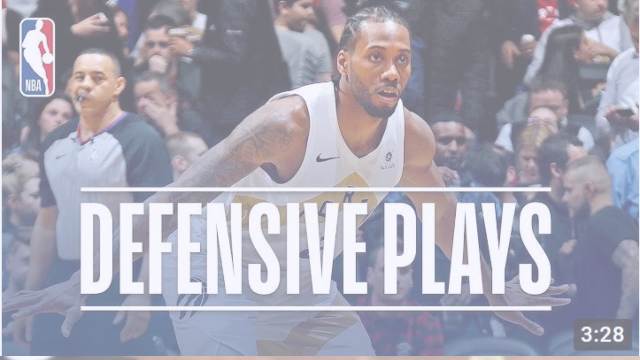 He is a two time Defensive Player of the year for a reason.

When I talked about being the baller that can score on offense then turn around a guard the best player – that’s Kawhi.

He gets it done on both ends and is the best all-around baller to watch and learn. 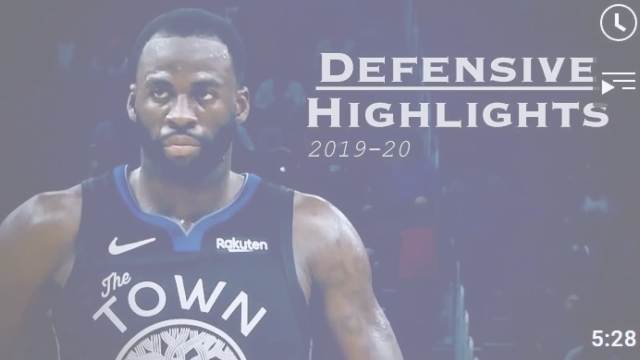 If anyone has come in second the last two years, it’s Draymond.

Basically, he is the defensive rock that holds down the best team in the NBA, the Golden State Warriors.

That isn’t an easy job every night but he gets it done.

The reason I’m giving you these two guys is because they’ve been the best – and their drastically different when it comes to personalities.

When Draymond beats you on the defensive end, he’ll let you know and get his team amped up.

However, Kawhi is a silent leader and doesn’t do the trash talking.

So regardless of your on court personality you should be able to relate to one of these guys.

Final Thoughts On Becoming A Better Defender In Basketball

All in all, defense is the key to winning. But with defense it comes down to effort and communication.

These are two things every player can control so whether you’re the best player on the court or worst; the fastest or the slowest you’ll be able to find your place on the defensive end.

Every baller knows it isn’t all about getting buckets, but being able to make stops too.

If you need some assistance in becoming a better basketball defender and offensive weapon there are a range of helpful basketball training programs available online.

Check It Out
Basketball Training Guides 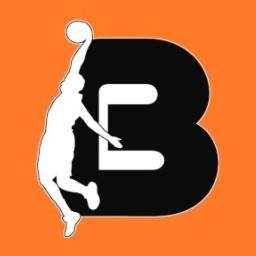 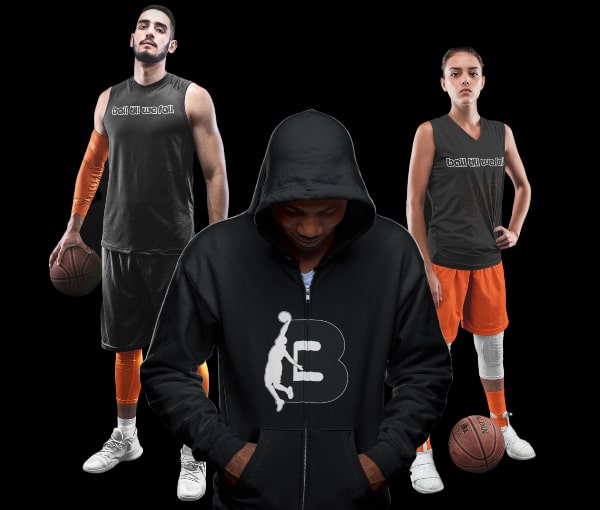